This show has ended 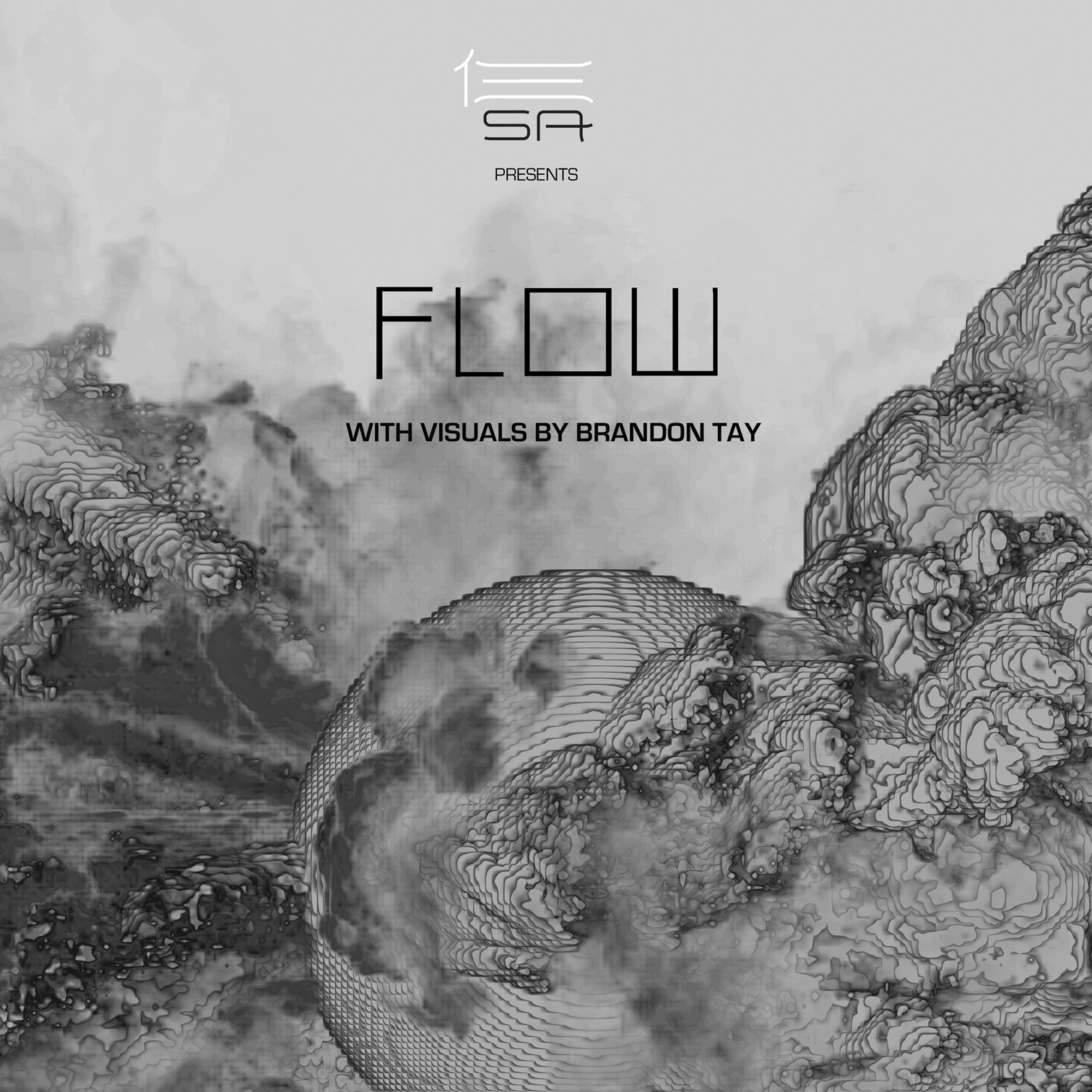 SA did a Japan tour to share unique forms of Singaporean music, which uses ethnic Chinese instruments as a base while incorporating the use of electronics and technology.

“FLOW” – “being completely involved in an activity for its own sake. The ego falls
away. Time flies. Every action, movement, and thought follows inevitably from the previous one…Your whole being is involved, and you’re using your skills to the utmost.” – Mihály Csíkszentmihályi

SA(仨), the boundary-breaking musical trio which uses Chinese instruments, will release their first full-length album, titled “FLOW” on 6 June 2016. A 50-minute album with only 3 tracks, this is the first local album which consists of all improvised tracks by Chinese instrumentalists on the dizi, guzheng and chinese percussion, with extended techniques and live electronic effects.
As the album title suggests, the artistic concept of this album is largely based on renowned positive psychologist Mihály Csíkszentmihályi’s concept of
flow, which is a high state of concentration where one is highly engaged in a particular activity such that nothing else seems to matter.
Flow, is highly reflective of SA(仨)’s creative process, where the musicians are often focussed on a particular durational moment in the process of making music, whether in live performances, during rehearsals, or through the process of producing this album.

The 3 tracks, titled “I”, “II” and “III” respectively, represent 3 different flow processes. “I” was based on the concept of drones and long tones; “II” was
performed acoustically, with extended techniques; while “III” was conceptualised
using live electronic effects in mind.

While such concepts guide the flow processes, none of the recorded tracks can be re-created in its exact entirety.

The album was recorded live at Black Axis with recording and mixing engineer Victor Low and mastered by James Plotkin. 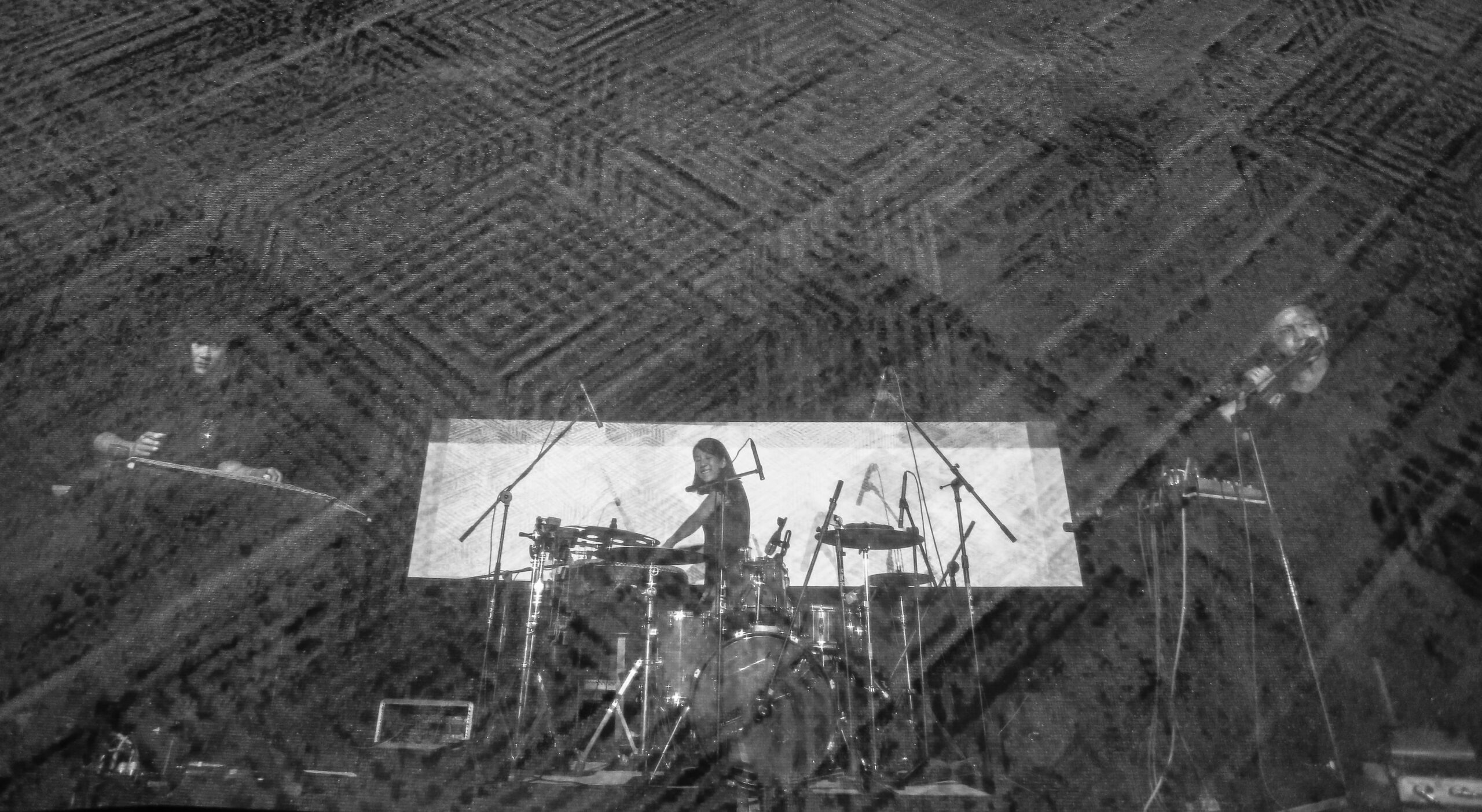