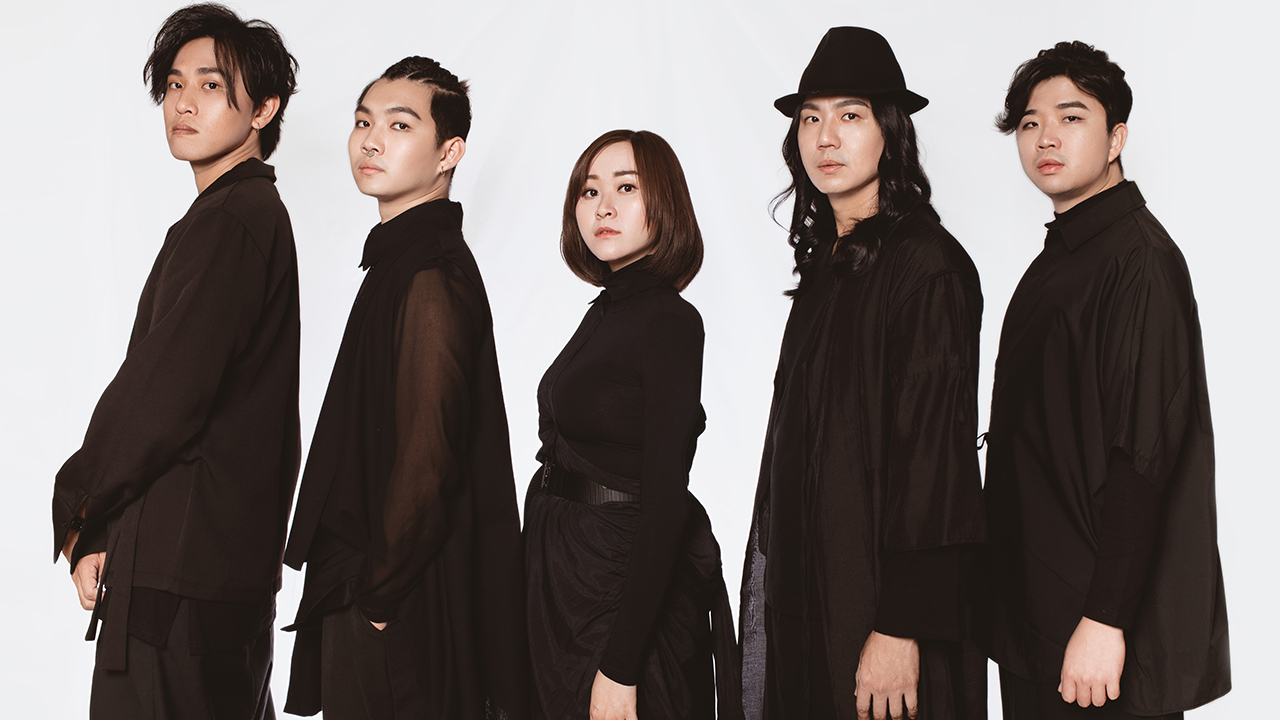 At this special event, the five-piece ensemble premieres their latest album. Traditional instruments such as the 古箏 (Chinese zither) and 笛子 (Chinese flute) feature alongside contemporary electronics, such as acoustic cello with electronic effects, as well as a jazz-pop influenced drummer and a North Indian-jazz influenced percussionist.

The collective’s multiple facets include performing and recording experimental music with electronic and traditional instruments, hosting regular jam and studio sessions with other artists and the public, and running a performing arts initiative for children aged eight years and under, immersing kids in a creative space where they can explore and play with sounds. Their Sydney Festival performance combines this immersive, live, boundary-pushing musical performance.