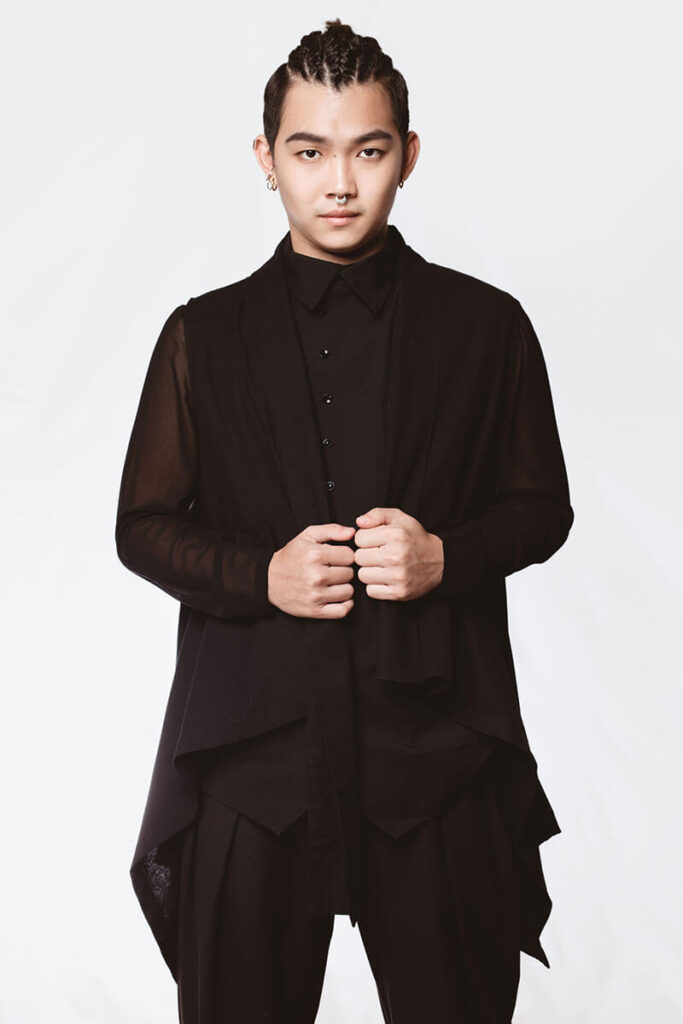 Associate Artist of SAtheCollective, Govin is a percussionist and was the first non-Indian to win the National Indian Music Competition in 2006 and 2008. He graduated with an Honours degree in Music Performance from LASALLE College of the Arts.

Apart from performing around the globe with his band Flame of the Forest, Govin is also greatly involved in the local scene, having recorded original soundtracks for Channel NewsAsia, Singapore Grand Prix, and the National Day Parade. His curiosity has led him to pick up many eastern and western instruments. Currently, he is experimenting with various percussion instruments in order to form a unique ‘Tabla Kit’.