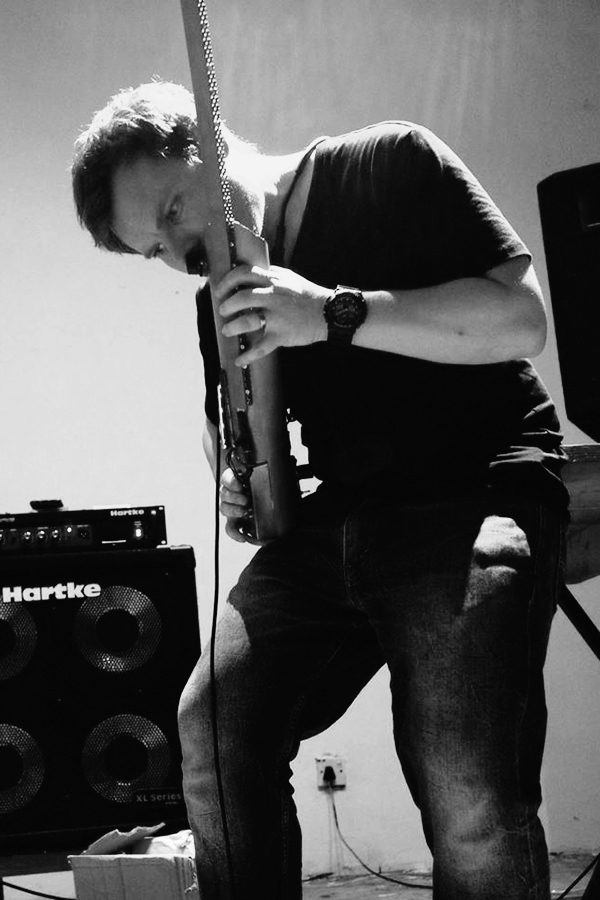 Dirk Johan Stromberg is an American music technologist, composer, and improviser. His body of work explores the dynamic interaction between performer, technology and performance practice. Designing both hardware and software has led to the development of a variety of interfaces, synthesis techniques, installation works, electro-acoustic instruments, and interdisciplinary production works.

Dirk Stromberg has been developing a number of hardware projects, most notably his Phallophone, an electro-acoustic sensor-based instrument. He is developing repertoire for the instrument with composers around the world, creating his own repertoire, while also touring and presenting his work and research as a musician and technologist.

Dirk Stromberg is a founder of the Contemporary Music Festival in Vietnam (Duong Dai Festival – 2007-2016) and is currently on faculty at LASALLE College of the Arts. He was formerly on faculty at Istanbul Bilgi University, Saigon Technology University and was head of music at School of the Arts (SOTA), Singapore.