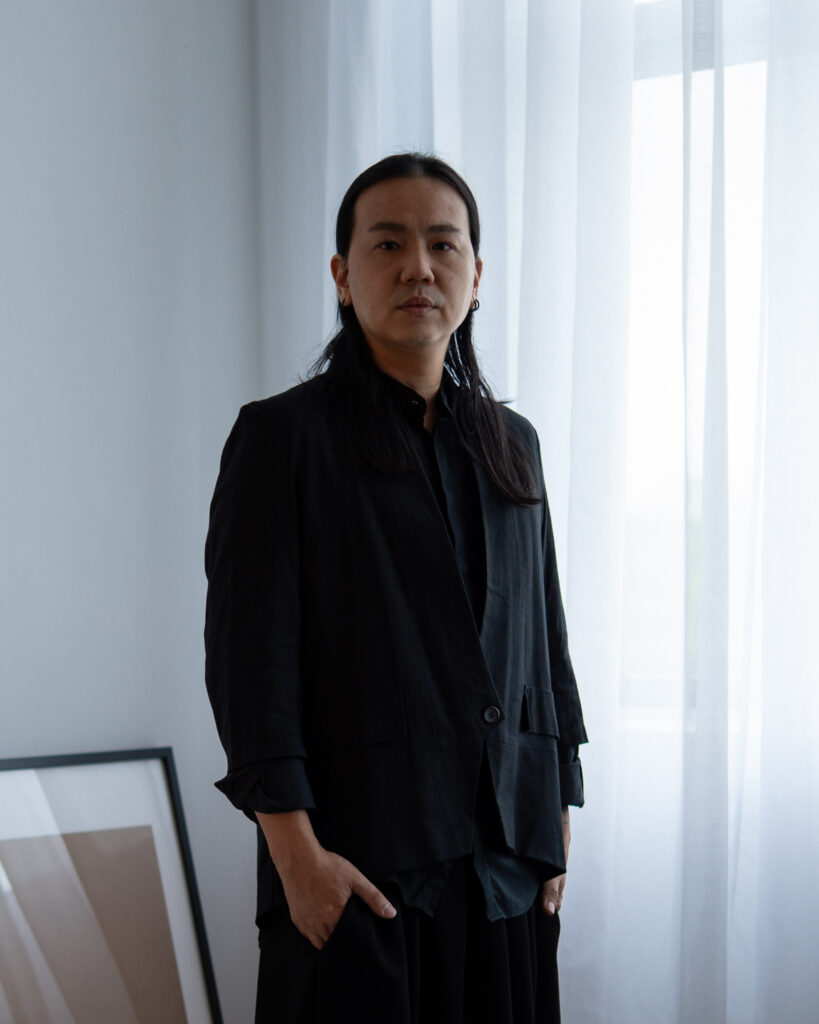 Andy Chia (MA) is a Director, Artist/Musician, Producer, Husband, and Father. He is the first professionally trained Chinese Flutist in Singapore and the first non-native Chinese to receive a Masters of Arts in Dizi performance from the Shanghai Conservatory of Music as a National Arts Council scholar. Andy is also the Co-founder, Artistic Director, Producer, and resident artist of SAtheCollective Ltd (A Major Grant Company supported by the National Arts Council, Singapore).

Andy’s pursuit is in the evolving relationship between Humans, Nature, and Technology. His study uses shamanic and ritualistic teachings alongside interdisciplinary and intercultural manners in search of a harmonious, unified existence between all three entities on the planet we call home. His art has been described as hypermodernism, drawing from ethnic roots yet modern.

Besides an extensive resume as an Artist and producer in the local scene with the Singapore International Festival of the Arts, National Gallery Singapore, Singapore Chinese Cultural Centre; Andy is also well connected with international artists, having been commissioned by major festivals such as OZAsia, Sydney Festival, AngelicA Festival Internazionale di Musica across Asia, Europe, and North America.